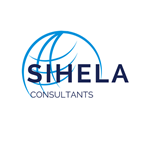 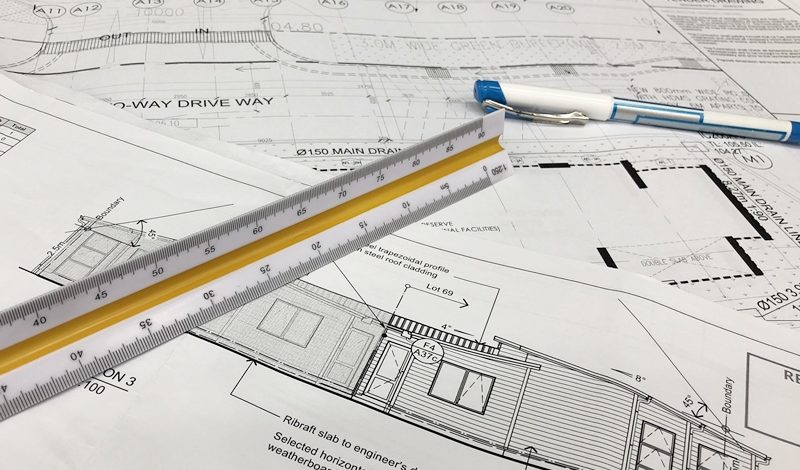 In this article, I want to share most of the theories behind variations in construction projects. However there will be few more articles on issues arising when handling variation claims including mistakes to avoid when you submit your variation claim as a contractor or sub-contractor.

Till that, let’s discuss what are variations and its impact on construction projects.

The Process of identifying and valuation of variations

In the process of handling variations, you will find few steps as mentioned below.

Although Variations and variation orders are common in construction projects followed by VO claims most of the time contractors struggle to get fair valuation for their variation claims as their expenses for the extra works are more than what they are get paid.(in additional work).

Therefore variations play a big impact on cost management of any construction project. At the same time, consultants like to deliver their projects within the stipulated budget. Therefore they look every ways that they can save money avoiding cost overruns.

Sometimes, these variation instructions end up as disputes to the contract.
This is why in this post I want to share some of the important details regarding variations in construction projects with the hope of continuing this topic to more detail in future posts.

But, before learning the disputes which may arises and mistakes which you may conduct, it is important to understand the concept and the law behind the variations to the construction project.

What are Variations in Construction Contracts?

In construction projects the term ‘Variation’ means any change to the original contract. These variations can be in a way of addition or omission to the original scope of work.

There are many causes for variations in construction projects. Below are some of the reasons for variations. However for specific projects, you should refer the contract document to find specific terms and clauses that are relevant to your project.

Variations can be due to,

Simply, variation to the contract means any changes to the original scope of work which can be in the form of addition or omission and such changes can create impact on project cost and completion time.

What is a Variation Order?

Then what is a Variation order in construction contracts?

Who can issue a Variation Order?

If the contractor receives verbal instructions to carry out some extra work in the way of addition or omission, he should write it to the Architect or superintending officer to get approval in order to make it a valid variation order.

At the same time, if contractor finds any extra work to do which is not stated in the contract document or scope, he should write to the Architect or authority person within the stipulated time frame in the contract.

This is where contractors should have proper understanding on the variation clause in his contract agreement.

How to perform Valuation of Variations

When there is a variation and it is instructed as a written instruction, the contractor is required to submit his proposal for the consultants or client for evaluation. This contractor’s variation claim should include all cost implications in detail including supporting documents such as quotations and relevant details from the drawings and site records.

Once the variation claim is submitted, then valuation is done by the consultant Quantity Surveyor or the responsible cost consultant.

Usually Valuation of Variations is carried out as below.

When there is a variation to the works and once it is instructed in writing, the contractor needs to carry out the work as per instructions.
After the work is completed, he needs to submit his variation claim at the time when he submits the progress claim. Together with his claim, it is necessary to submit the necessary documents and details to support his claim.

There may have situations which contractor receives instructions to carry out the work under daywork. In such times, contractor should inform the Contract administrator, superintendent officer or the respective clients representative of the time the work being carried out.

It is necessary for the contractor to keep signed day work records in order to submit with his claim.
In general, this is how to conduct valuation of variations. Also it is contractor’s responsibility to submit his variation claim with all necessary details in order to get the payment certified within a reasonable time period.

These conditions and method of evaluation of claim can be different depending on your contract.

During the contract administration process, you cannot avoid situations of variations. This is why this term is more popular among the construction professionals.

How can I help you?

If you need to check your contract document, identify variations or need consultancy related to the variation clause, then contact me to book a consultancy session.

What are the Advantages of Outsourcing your QS work?
Cost Management
Variation Claim Submission Guide for Contractors
What are Liquidated Damages in Construction Contracts
Please follow and like us: 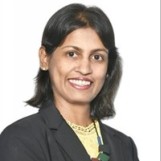 An experienced Contracts Engineer/ Trainer/ Quantity Surveyor with over 17 years of industry experience in both high rise buildings and civil engineering projects. She is the founder and contracts manager of Sihela Consultants. 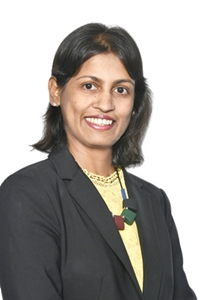 I am Amila Gamage ,the founder and owner of Sihela Consultants who is an experienced Contracts Engineer/Trainer/Quantity Surveyor.I provide consultation,quantity surveying services and workshops for construction companies.

Learn How to be successful in your construction claim process

You have successfully joined the course.Check your inbox for part 1 of the course.